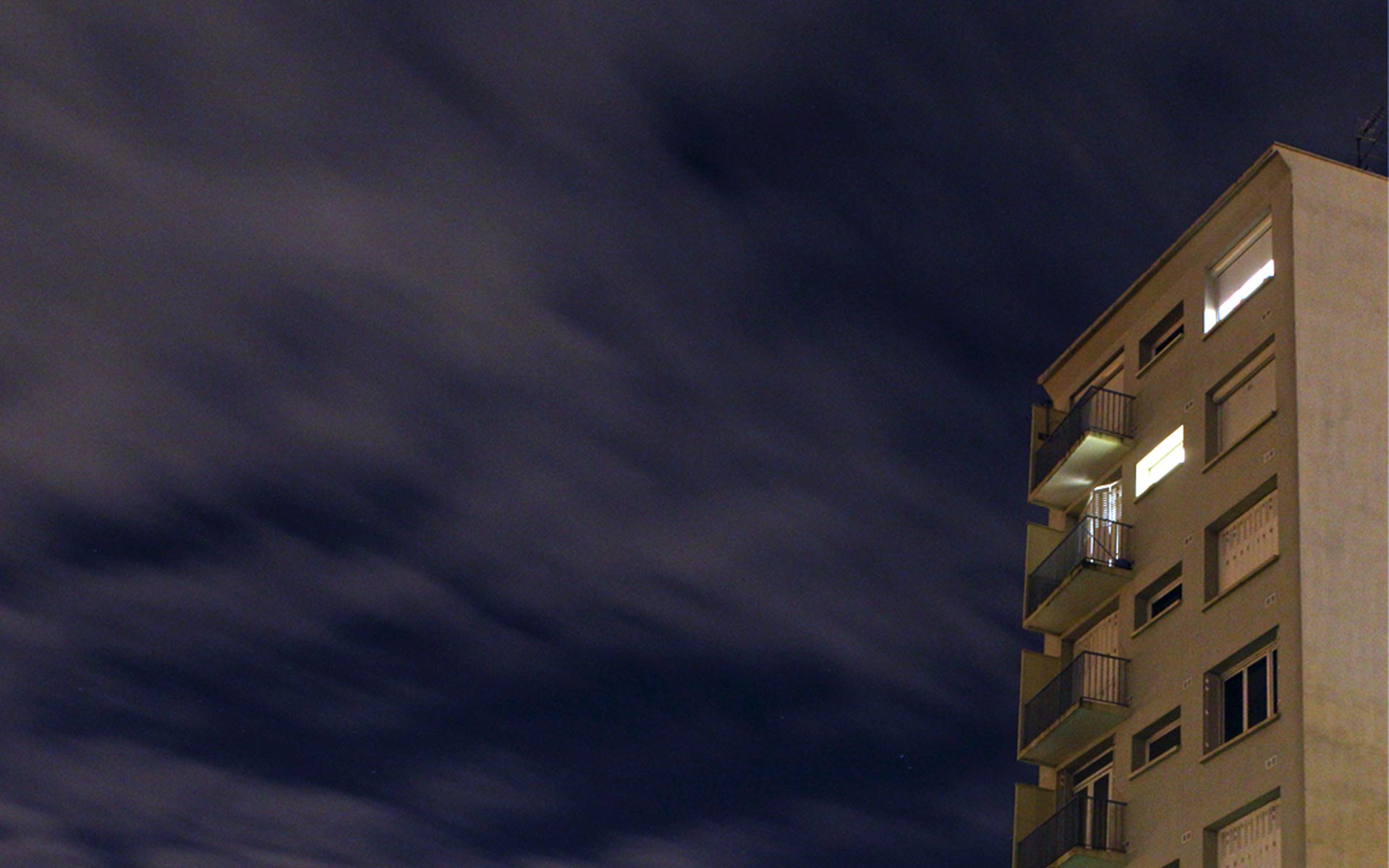 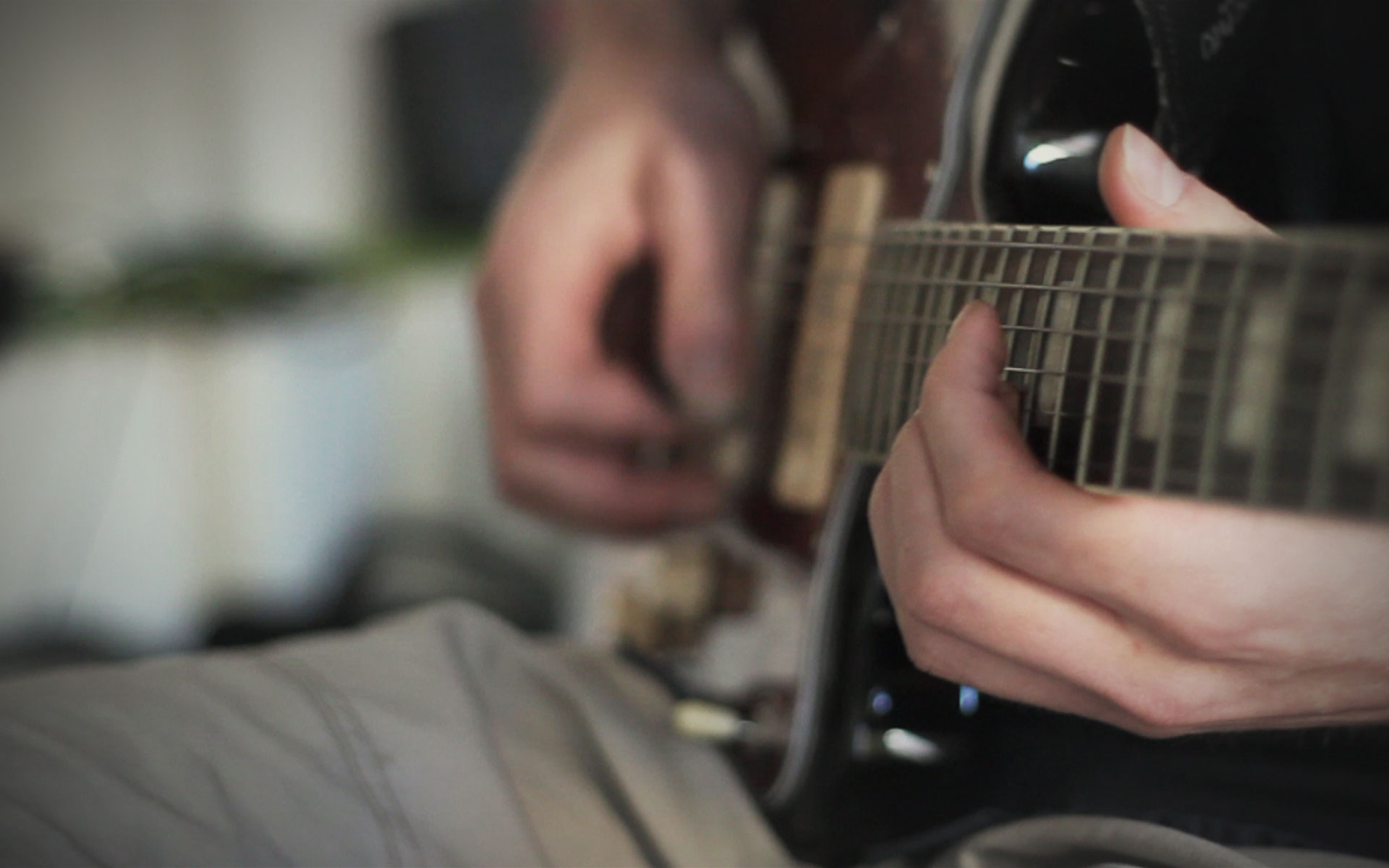 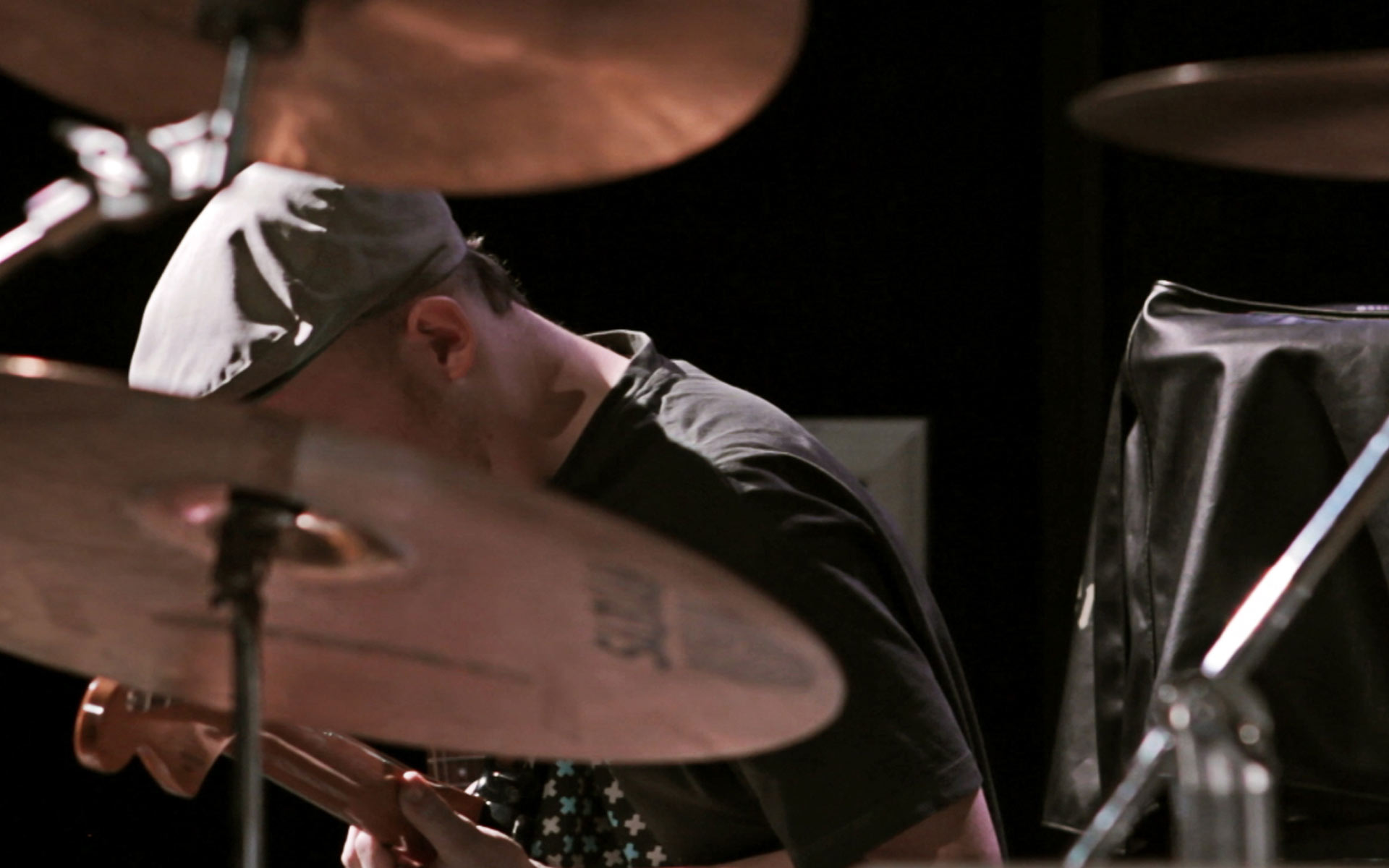 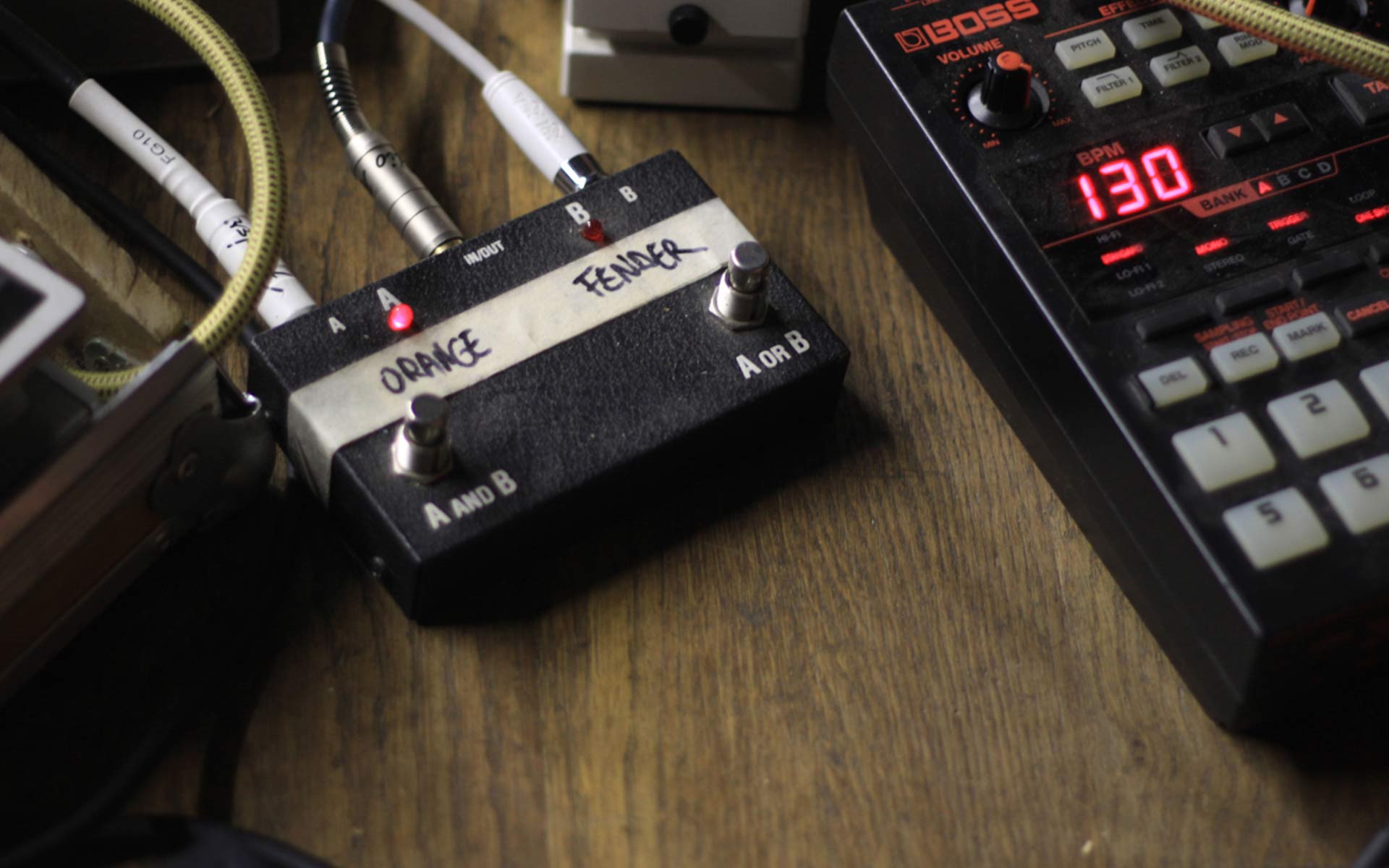 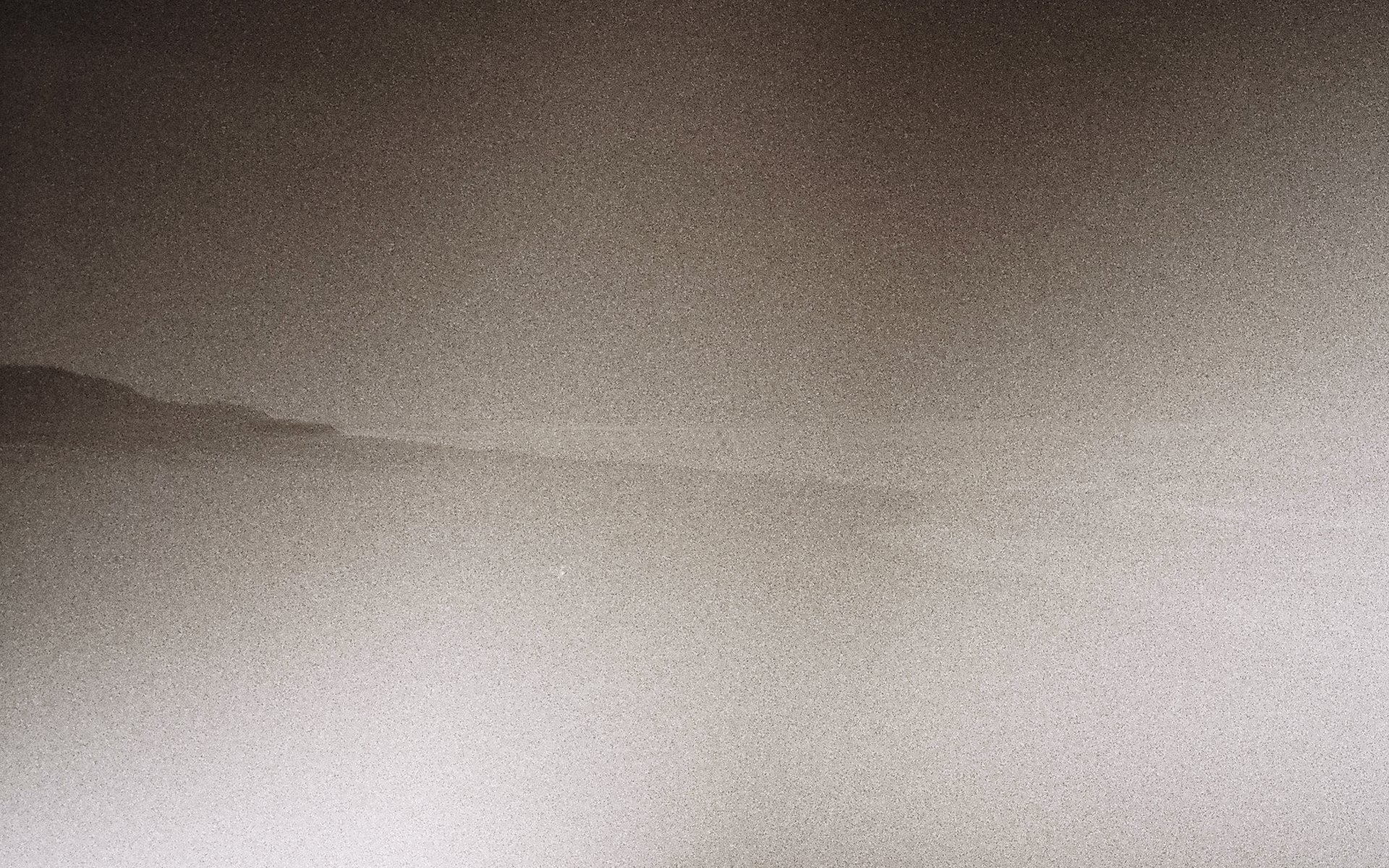 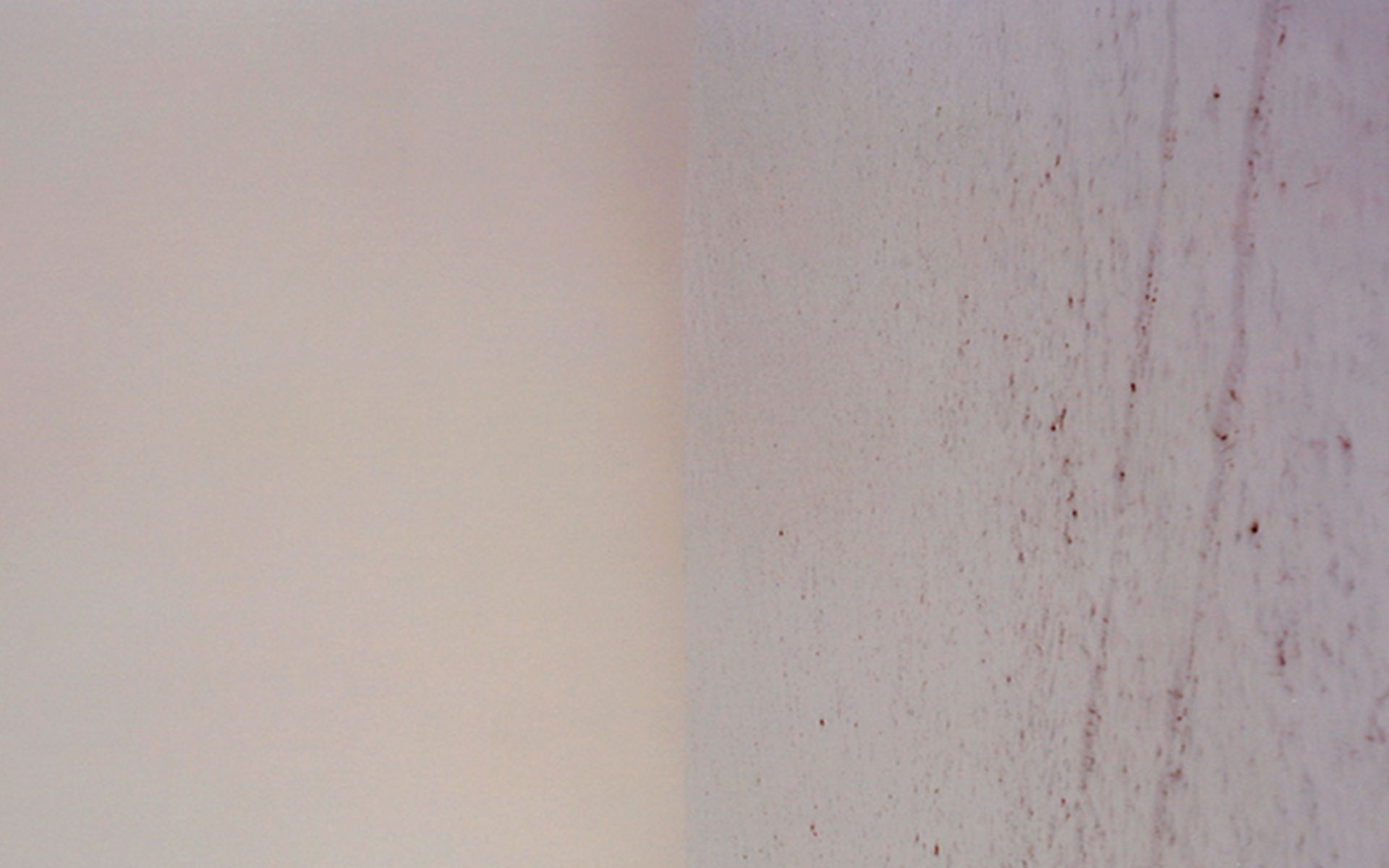 1989: First notes on a drum set.
2006: Hors Sujet is created as a cathartic and intimist solo project.
Since then, stories are told through shapes, noises, waves, feedbacks and musical landscapes.

Hors Sujet works a lot on various musical projects, such as original soundtracks for cinema, contemporary dance plays, live concerts, cine-concerts...
Films are also very important on the musical approach of the project, that's why every live is accompanied by a video projection.

Continuously composing and recording, even with a broken mic, Hors Sujet tries to bloom and to find new frames for songs.

You can listen & purchase everything on BANDCAMP, SPOTIFY, or YOUTUBE.

If you've got time to read, you can find few articles about my previous works here:

Thanks for stopping by.
If you've got a question, want to leave a note, or even if you're considering to work
together, I'd be more than happy to chat with you